Slash ain’t messing around in 2022, and album 4 is on the way, so mark your calendars off for February 11th, 2022 for the release via Gibson Records and Sony Music Australia. So far our favourite top-hatted shredder plus Myles Kennedy & The Conspirators have dropped a couple of doozies, including ‘The River is Rising‘ and ‘Fill My World‘. That’s not even to mention the new material expected from Guns N’ Roses this year after the releases of ‘ABSUЯD’ and ‘Hard Skool‘ in 2021.

Slash, Myles Kennedy & The Conspirators have now dropped a third single and it’s titled ‘Call Off The Dogs‘. The track has Kennedy dig deep on the vocals with some really nice fresh new chords from the Guns N’ Roses guitarist. These three songs are setting up album 4 really strongly.

Don’t forget Slash has also launched a physical pre-order of the new record, including a Deluxe Vinyl Box Set pictured below. To view the full variety of 4 album packages available, go to http://www.slashonline.com. 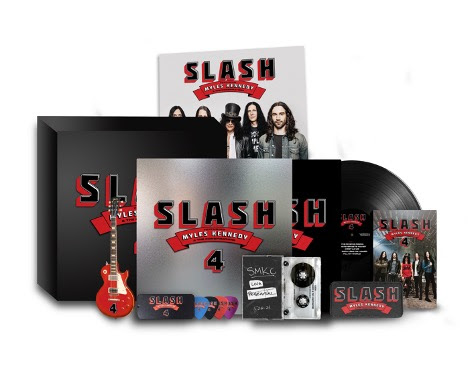 Stream Slash feat. Myles Kennedy & The Conspirators – ‘Call Off The Dogs‘ here and
Pre-order all variants of 4 here 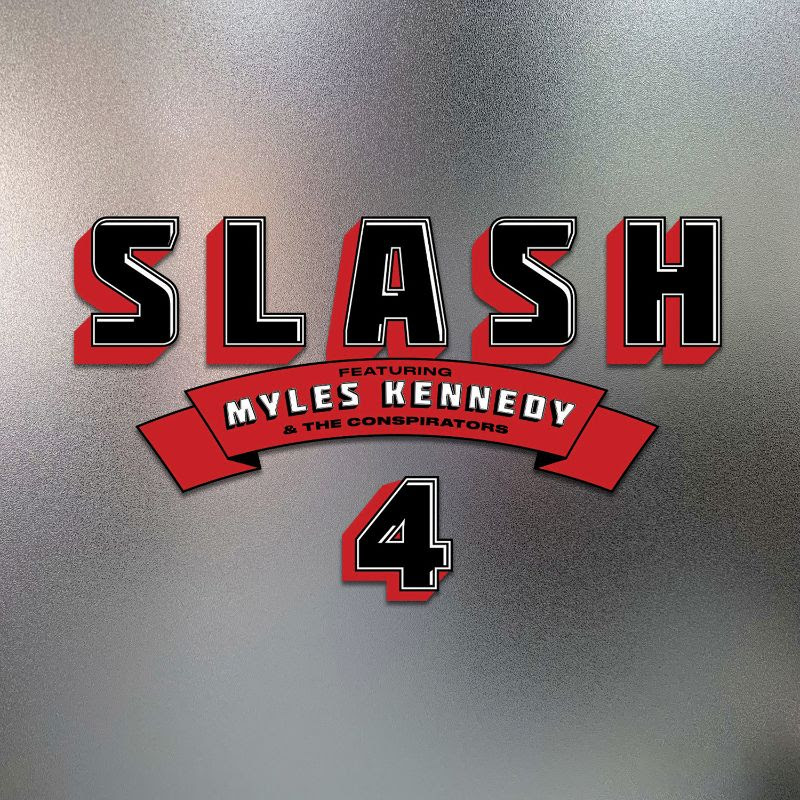