He can do no wrong! We have a much welcomed message from Alice Cooper in the form of a new single called ‘Don’t Give Up‘. It’s Alice’s shout out to keep our heads held high, to stay strong and fight back together. Produced by Bob Ezrin using remote technology, Alice felt the need to talk directly to his fans from isolation in his home where he’s working to finish his upcoming new album.

Here’s a little message from the man himself:

Amazingly it was only two weeks ago that the rock icon invited fans to participate in the music video by sharing a photo of themselves holding up a sign featuring the lyrics, and over 20,000 people have responded! Gosh, aren’t people great?

‘Don’t Give Up’ is out today! It’s a song about what we’ve all been going through right now and about keeping our heads up and fighting back together. And whatever you do – Don’t Give Up!” – Alice Cooper

Oh, and for you vinyl fanatics a strictly limited 7″ vinyl picture disc will be released on August 14 on earMUSIC. Pre-order here! 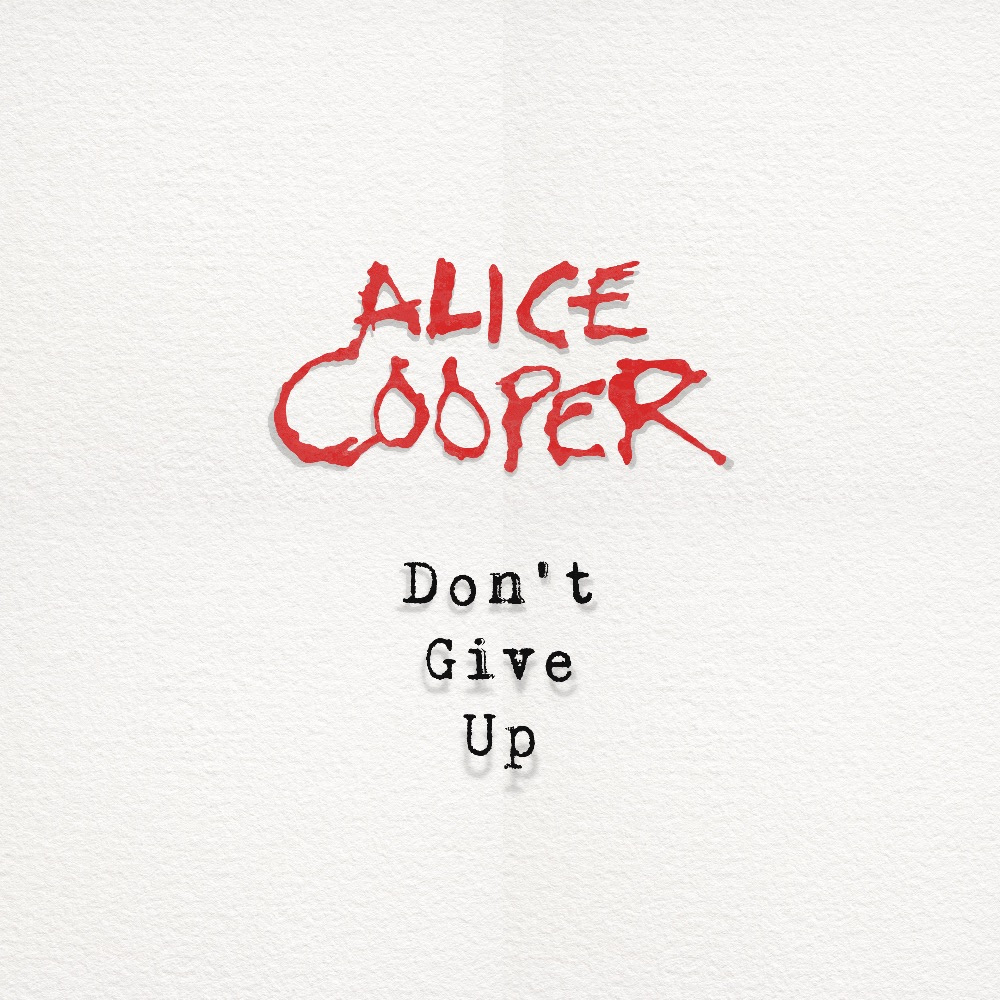