Following their 2016 EP Life’s What You Make It, Placebo returned to the spotlight in September with nostalgic tune ‘Beautiful James’ leaving fans with a teaser of a brand new album campaign to anticipate. Well, that day has arrived. The band’s forthcoming record, Never Let Me Go will mark the band’s first studio record since their 2013 record Loud Like Love.

It’s huge news for fans of the alternative band who’ve been awaiting new jams for an extended period. The eighth studio record will feature thirteen tracks, including lead single ‘Surrounded By Spies‘. Here’s what lead vocalist/guitarist Brian Molko commented on the new single:

“I began writing the lyrics when I discovered my neighbors were spying on me on behalf of parties with a nefarious agenda. I then began to ponder the countless ways in which our privacy has been eroded and stolen since the introduction of worldwide CCTV cameras that now employ racist facial recognition technologies; the rise of the internet and the cellphone, which has turned practically every user into a paparazzo and spectators in their own lives, and how we have mostly all offered up personal information to enormous multinationals whose sole intent is to exploit us.

I used the cut-up technique invented by William S Burroughs and popularized in modern song by David Bowie. It’s a true story told through a lens of paranoia, complete disgust for modern society’s values and the deification of surveillance capitalism. The narrator is at the end of their tether, hopeless and afraid, completely at odds with our newfound progress and the god of money.” 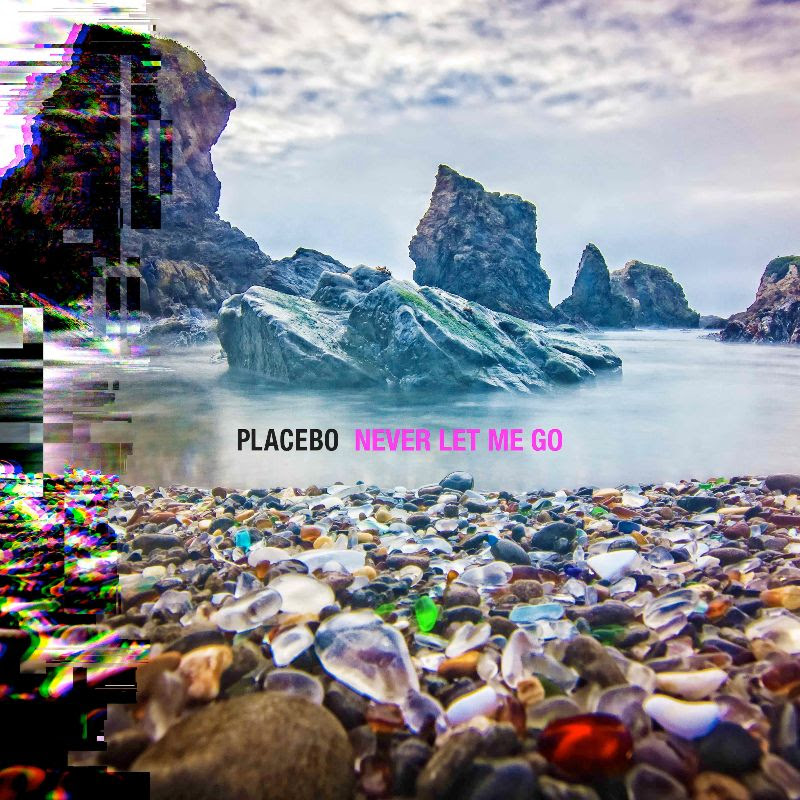