A devastating blow for the metal world this week with the loss of Joey Jordison, founding member and drummer for Slipknot. I managed to see Slipknot live back in 2004 in Melbourne, which was one hell of a show, and was just as impressed by Joey’s skills behind the kit on Disasterpieces, the band’s first live DVD. Joey had an attitude to creating something special in music that was infectious to those around him – this is most prominent on the Roadrunner United project back in 2005, a story for another time – the accompanying documentary floating about on YouTube is worth the search.

But he also played guitar. And while most will be talking about Joey’s legacy as both drummer and one of the brains behind Slipknot, I’d like to give a nod to his other project that, although brief, made just as much a mark on the shock rock genre as the Knot did for Metal. I’m of course talking about The Murderdolls, a shock rock/punk project that showcased both its member’s sense of humour and love of the B-movie horror genre that fascinated a few folks in my circle of friends back in the 2003 period.

(By the way – apologies but I am using ol’ Wikipedia as a reference, but this was nearly 20 years ago and the memory is fuzzy kids.)

Born from the remains of Joey’s previous band in Iowa before the Slipknot ride took off, initially The Murderdolls was an idea for a side project between him (on guitar this time) and then Static-X member Tripp Eisen, and soon after Joey recruited shock rocker Wednesday 13 on the vocals.

With the success of Slipknot earning Joey a bit of influence within Roadrunner Records, The Murderdolls signed on and unleashed Beyond the Valley of The Murderdolls in 2002, gathering a buzz among the goth/nu-metal crowd with anthems such as ‘Dead In Hollywood’ and ‘Love At First Fright’ – both singles a gushing love letter to all things B-Grade horror and macabre-themed elements.

Incidentally, the ‘Australian tour edition’ release of the album had, among extra tracks, a killer cover of ‘White Wedding,’ along with probably (by today’s standards) the edgiest song title of the time, ‘I Love To Say Fuck,’ a track myself and the aforementioned group of mates learned to play as a band. And play it we did. A lot. We were edgy as, bro. The Murderdolls made their first appearance on Australian shores as part of the 2003 version of the Big Day Out (revisit their set here) and while they didn’t reach the scale of Joey’s main gig, the Dolls earned themselves a moderate following among the young Aussie goth/nu-metal crowd.

Although they toured extensively over 2002/2003, as Joey got back to work behind the kit the following year for Slipknot’s Volume 3: (The Subliminal Verses), The Murderdolls wrapped up in 2004. Talk around the band in interviews always alluded to a new album in the future, but logistics around the main bands (including Wednesday 13, who had gathered himself his own dedicated fanbase from those seeking something more in that style) always kicked any plans further down the road.

Patience from The Murderdolls fanbase was rewarded, however, with the release of Women And Children Last in 2010. This album was done mostly by the remaining duep Joey Jordison and Wednesday 13, as previous members had moved on to other bands (Tripp had actually left prior to the first album, replaced by Acey Slade) but also included a guest appearance from Mick Mars of Motley Crue. The album continued the horror theme with song titles such as ‘Chapel Of Blood’ and ‘Blood Stained Valentine’ but also included some more ‘conventional’ works like the anthemic ‘Nowhere.’

Touring for this album wasn’t as extensive due to several factors, one being the untimely death of fellow Slipknot member Paul Gray. The band did however make the trip back to Australia for the 2011 version of Soundwave (where I got to finally see them live, although I only vaguely remember it) before calling it a day a few months later – although a few members including Wednesday 13 did reunite for a tribute to Murderdolls drummer Ben Graves, who sadly died of cancer in 2018. 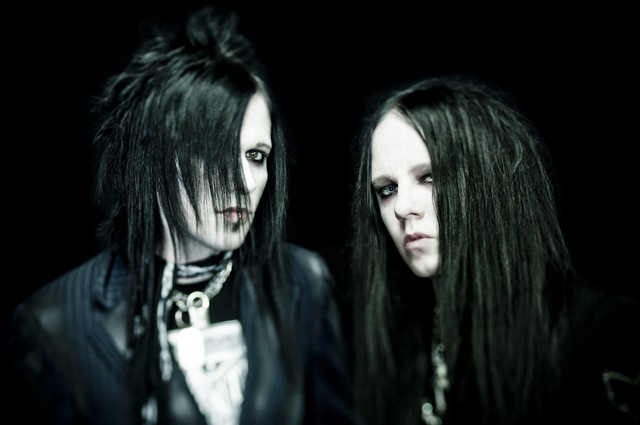 In recent years talk of a new Murderdolls album had been doing the rounds, with good signs for some new material in the pipeline, sadly with the loss of Joey Jordison we say goodbye to the horror-themed outfit for good (that’s just my predictyion though – the first album comes up to the 20 mark next year, so maybe Roadrunner might honor the occasion). 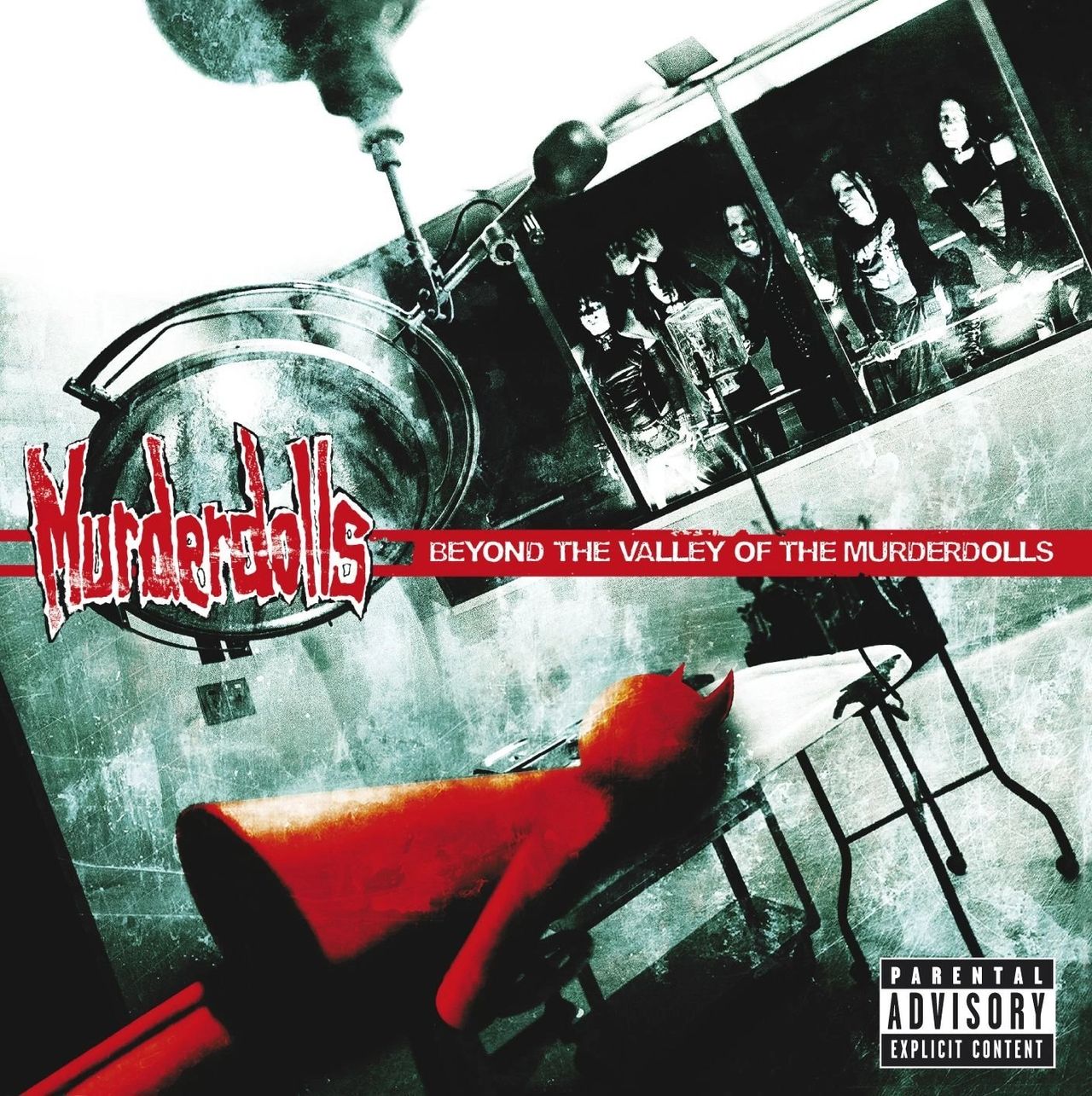 While the ‘edgy goth’ phase may have long passed for those friends of mine, and I’ve since moved both interstate and onto other musical tastes, this music nerd still revisits older albums regularly – and by pure coincidence it was only a few months ago I gave Beyond the Valley of The Murderdolls another listen after fishing a stray copy of the tour edition from a secondhand CD bin.

It’s an album that still stands strong today, although a few songs might have raised some eyebrows in the 2021 Twitterverse, but if you’re having a beer this week in honor of the great man, maybe look beyond his work with Slipknot for a bit and give The Murderdolls another spin…