If you were living under a rock last month, you would have missed The Offspring releasing the title track for their forthcoming album Let the Bad Times Roll which is set for release on April 16th via Concord Records. Today, the boys have debuted their new music video which reflects on the struggles we’re all facing like mobile phone addiction, COVID lockdown (and the dreaded toilet paper hoarders) and a whole bunch of tongue-in-cheek references you’ll get a giggle out of!

In true Noodles form, he spoke about the song revealing:

“Folks are saying, if it’s all going to Hell, we might as well make the most out of it, or at least go out swinging. ‘Let The Bad Times Roll!’”

And you know what, Hell doesn’t sound like such a bad place with all of the bands and mates we have heading down at the end of our days… 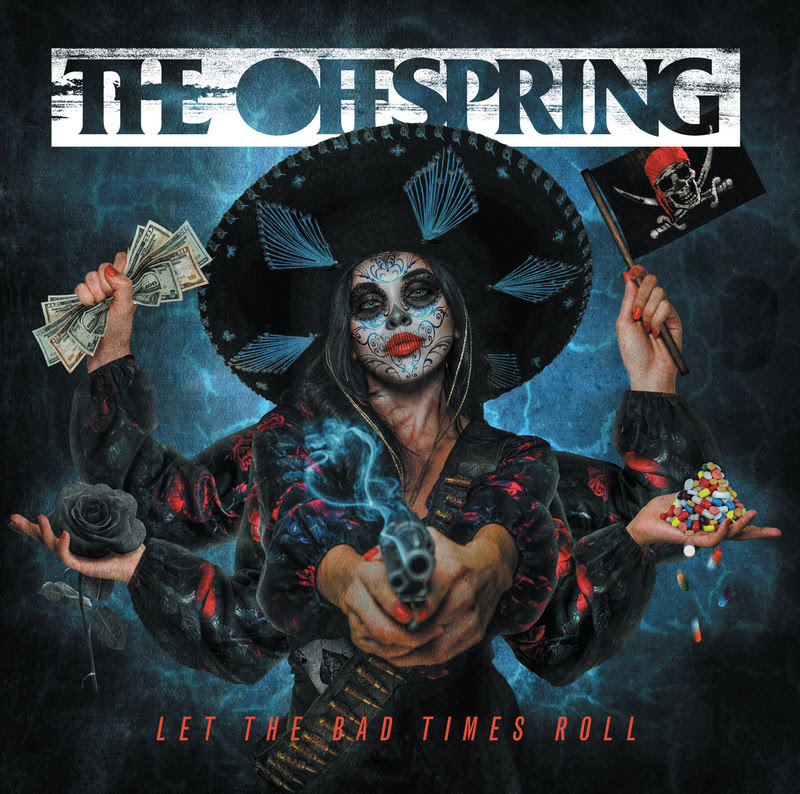