Antagonist A.D have returned and this time, they’re directing their anger towards a very important subject that’s going to fire up a lot of people across Australia and New Zealand. ‘The System Is Racist & Oppressive‘ has the band’s signature hardcore sound they do so well, as well as a plethora of facts for their fans to read, watch and learn about the 400+ Aboriginal Deaths in police custody (in Australia) since the 1991 Royal Commission + a look inside New Zealand’s discriminatory incarceration system involving inmates treated differently because of their Māori heritage.

Instead of talking about the song’s instrumentals and screams, let’s focus on the facts they present to us:

“When writing for these new releases we spent a lot of time talking and philosophising about who we are as a band, what we represent and what we wanted to achieve. A short simple answer became pragmatic – we are a protest band, we have always been that. We have always stood for something and we wanted to express that fervently with our new music, literally scream it from the rooftops. This song is a perfect representation of that. We are an anti-fascist band.”

All Things EP is out March 26 via Greyscale Records.
Pre-Order here 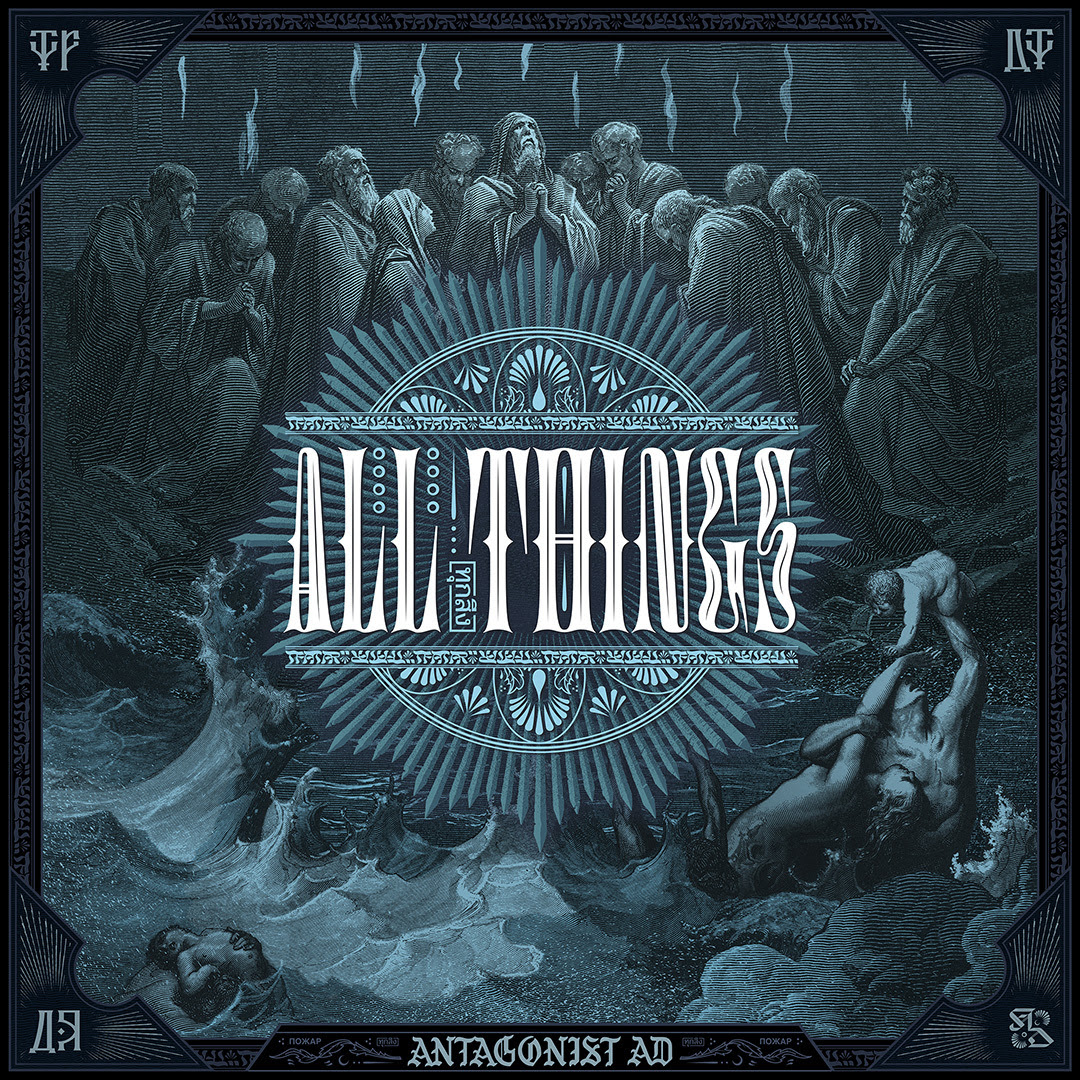 1. The System Is Racist & Oppressive
2. Blade Of Truth
3. Holding On
4. Through Fire