Serj Tankian surprised fans when he reformed alongside his System of Down brothers last year for a very important cause, to raise awareness regarding the poorly publicised crisis undergoing in the band’s homeland of Armenia (read more about it here). The band released two new songs and reminded us why we love them so much, not just for the metal, but for using their platform to fight for what’s right in the world.

Now, the icon has announced a new collection of songs under his solo moniker will be released on March 19th in the form of the Elasticity EP, which, as it turns out, were songs he originally put forth for SOAD:

“When I conceived possibly doing another record with the guys from System of a Down a few years back, I started working on a set of songs that I arranged in rock format for that purpose… As we weren’t able to see eye to eye on the vision going forward with an SOAD album, I decided to release these songs under my moniker.”

The radio rock single has Tankian’s charisma oozing throughout and if you’re familiar with his solo work, this won’t be too far removed from what you already know about his musical style. If you’re new, you may find a new side of this eccentric frontman you never knew you needed in your life! 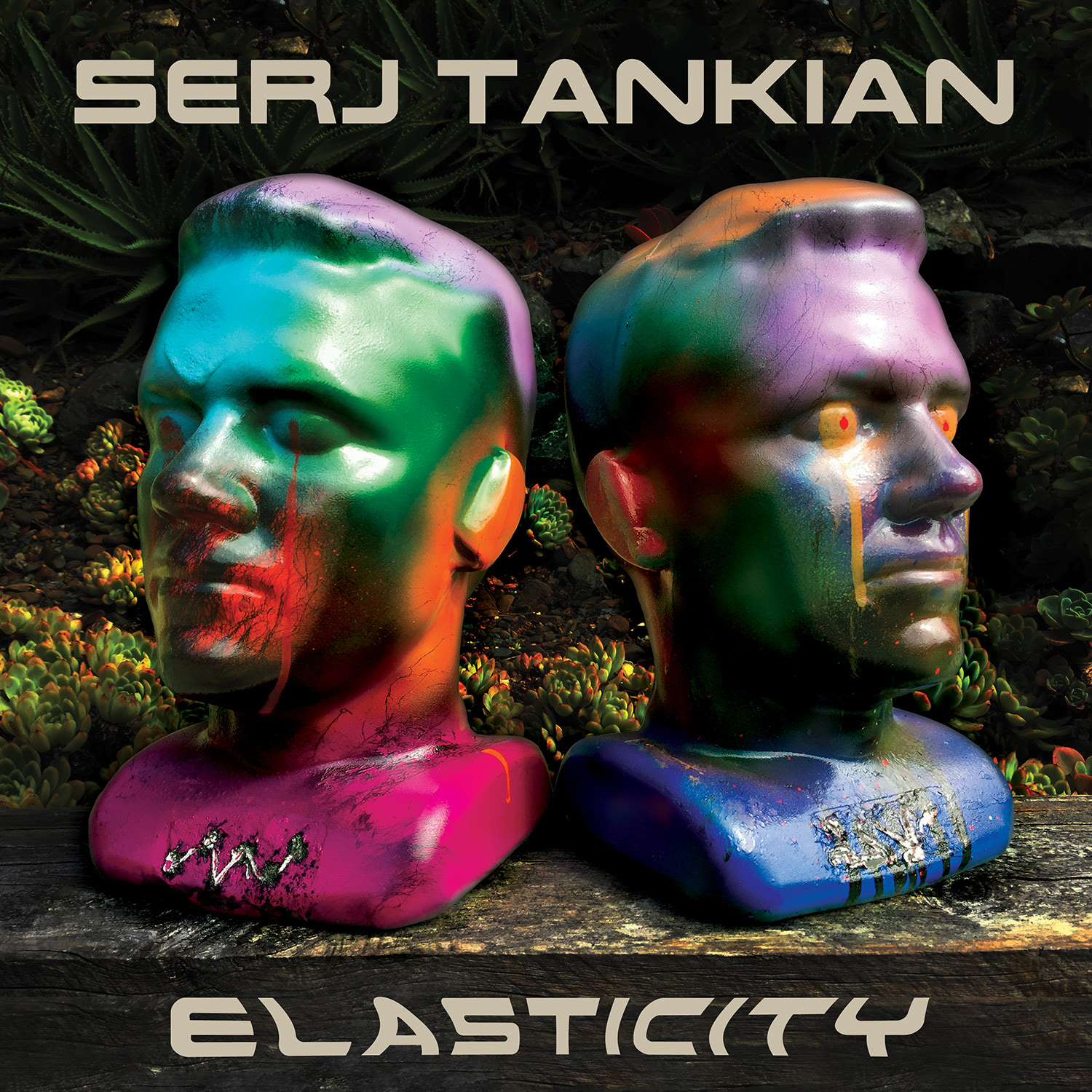