It’s barely been 2 years since Of Mice & Men released their latest album Earthandsky (our review here) and they’re already bashing out the new tunes for fans!

After dropping teasers earlier in the week, the band have debuted their latest melodic-metal track ‘Obsolete‘ which continues with the sound they have been honing in on with frontman Aaron Pauly‘s yells sounding so much crisper than ever before. Alan Ashby‘s cleans are on-point too and I’ve said it before and I’ll say it again, this band really found their calling once old mate left…

The track comes from the band’s forthcoming EP Timeless, which is out Feb 26th via Sharptone Records. 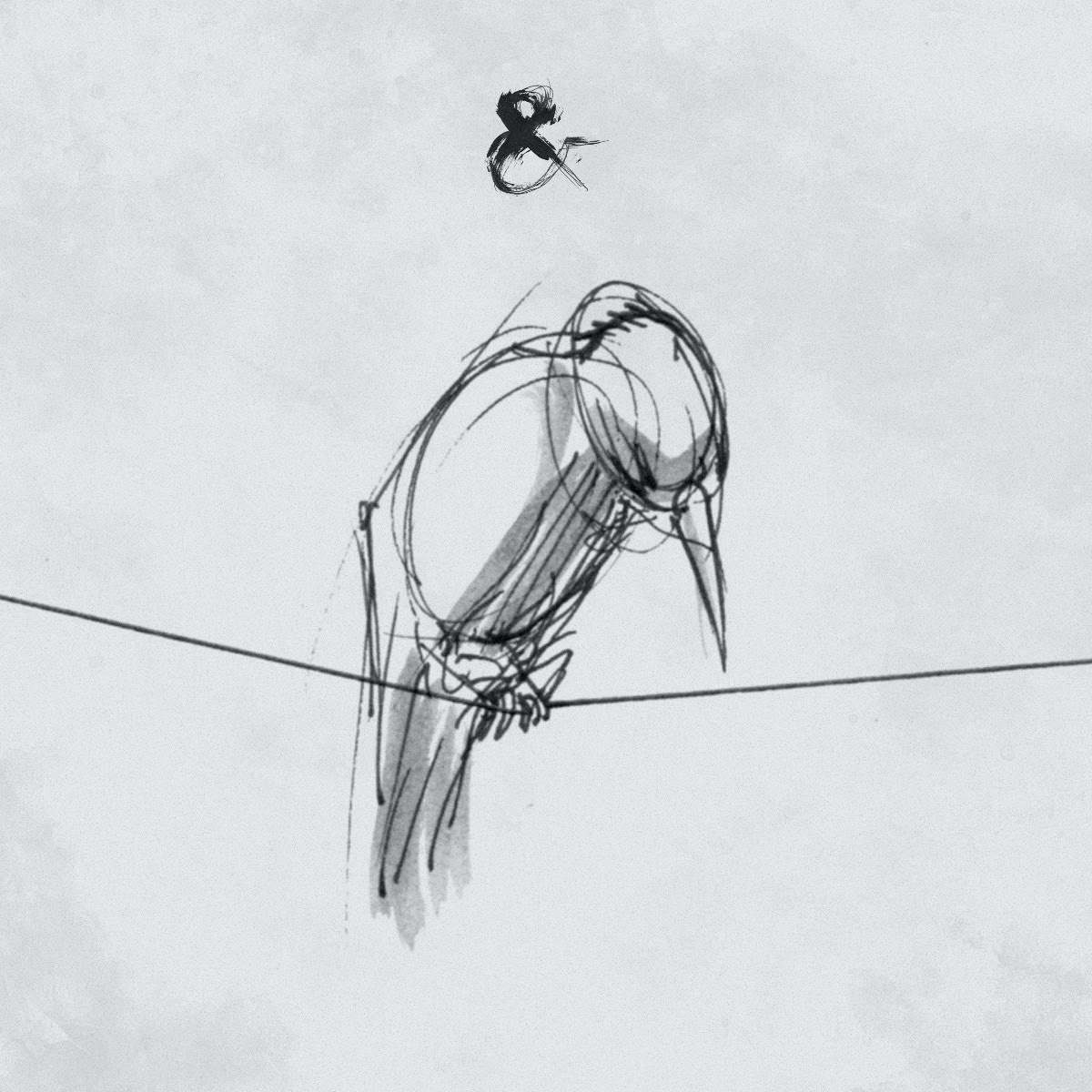