It’s been a couple of years between albums for Connecticut band Currents, but we’re super excited to have some good news! The band have announced their follow up to their 2017 debut The Place I Feel Safest, with The Way It Ends set for release June 5, 2020 via SharpTone Records.

Their brand-spanking-new single is called ‘A Flag to Wave‘ and let me tell you, that clean chorus? It’s something damn good.

“‘A Flag to Wave’ is about the search for identity and purpose. This song goes out to anyone looking for meaning in their lives and to those who have already found it. Over the last four years, we have traveled the world trying to make a name for ourselves — playing shows with some of our favorite bands and touring all over the United States, Europe, the UK, and parts of Canada. We’ve been met with various hardships along the way, but have also been met with unprecedented kindness, support, and friendship that we will cherish and appreciate for the rest of our lives. There are no plans of stopping and with our new record, we plan to hit the world harder than ever.”

Out June 5 via SharpTone Records! Get your pre-orders here 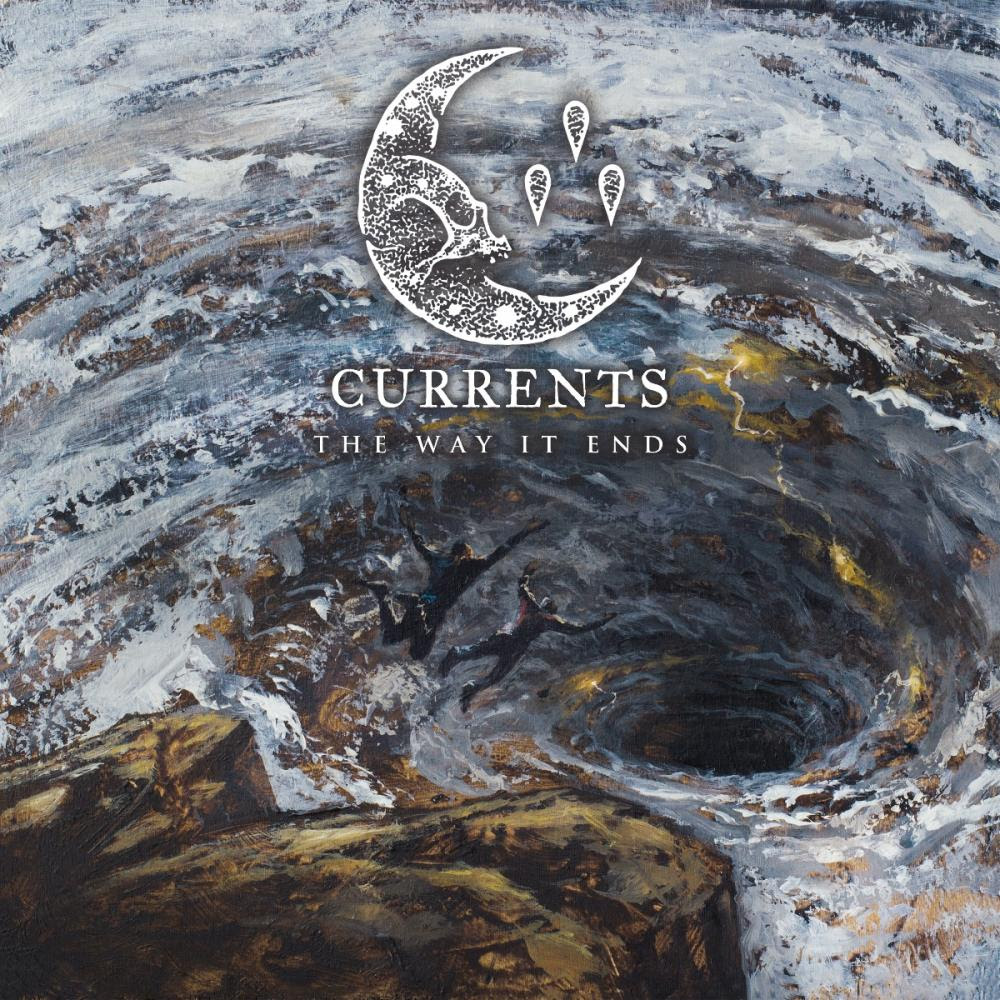 Currents – The Way It Ends Tracklisting