Hello, it’s more new music! This one is a standalone from New Jersey band Fit For An Autopsy called ‘Fear Tomorrow‘ and it slaps hard. We’re loving how many bands are getting creative during isolation and releasing music. Considering FFAA Only just released their fifth studio album The Sea of Tragic Beasts last October, we’re more than happy for a new track this soon.

Of the new song, the band says:

“‘Fear Tomorrow’ is a song we’ve been sitting on for some time but decided the moment was right to finish and release it. To be fair, we’re not really a positive band and we never show you the light at the end of the tunnel, so don’t expect a happy ending here. FFAA uses music as an outlet to share its distaste for the world, and now we can all share that together — from a safe distance quarantined in our homes.”

You want to scream your distaste for this years events? Here’s your new anthem. 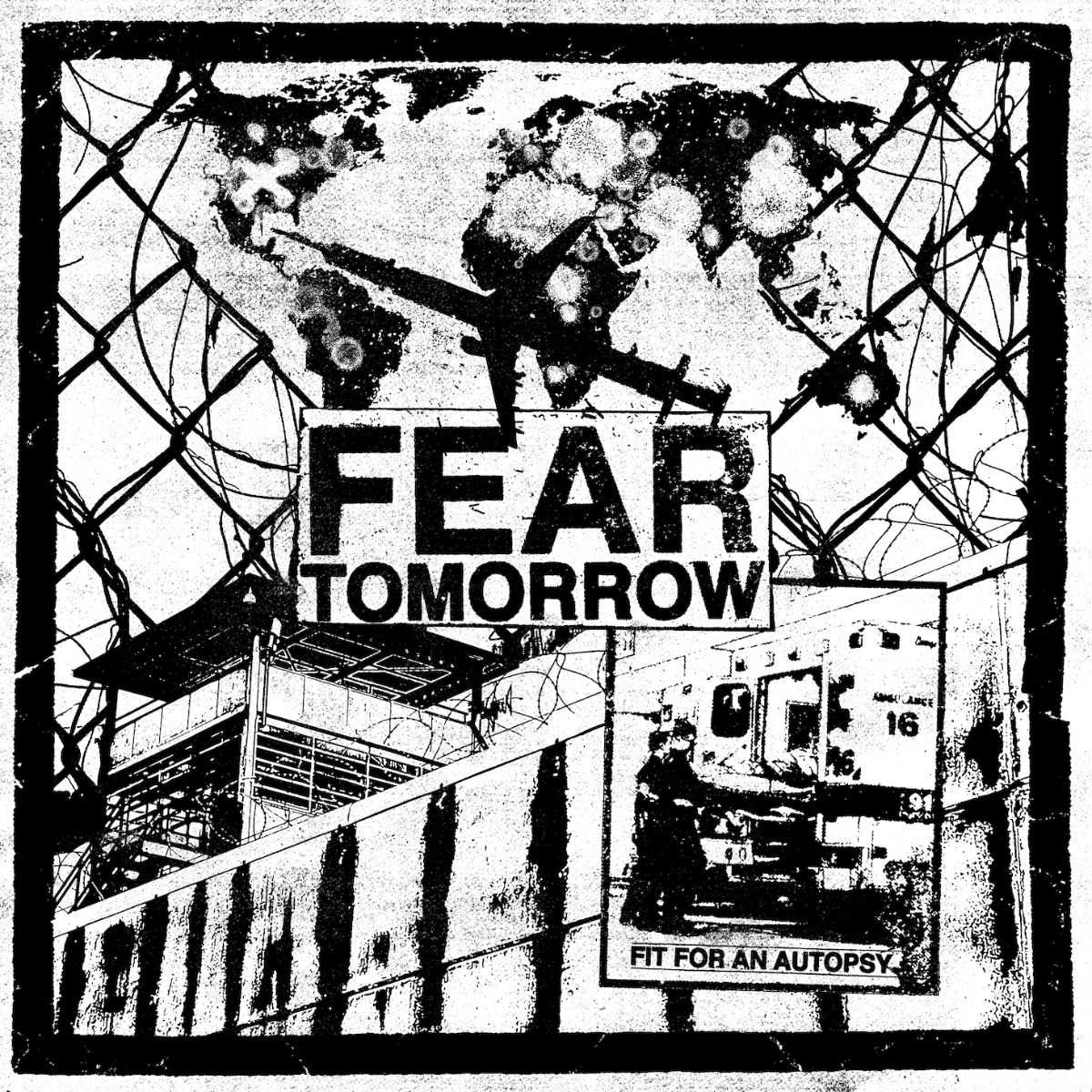