Punk band from New Orleans Pears have announced an Australian tour in May 2020 to celebrate their brand new self titled album! Out on March 6 Pears is their third full length album, and of it’s construction, frontman Zach Quinn says:

“The last Pears record, almost every detail was worked out before
we ever stepped foot into the studio. This record, we went in with skeletons of
songs and put things together on the fly. ”

“We never could afford the studio time to be in there 24/7,” adds
guitarist/vocalist Brian Pretus. “A couple of songs ended up being stuff that
we wrote on the spot.”

Despite this album coming together so spontaneously, it’s still 31 minutes of the band’s signature hardcore style – heavy, melodic, blistering, pointed and surprisingly catchy. 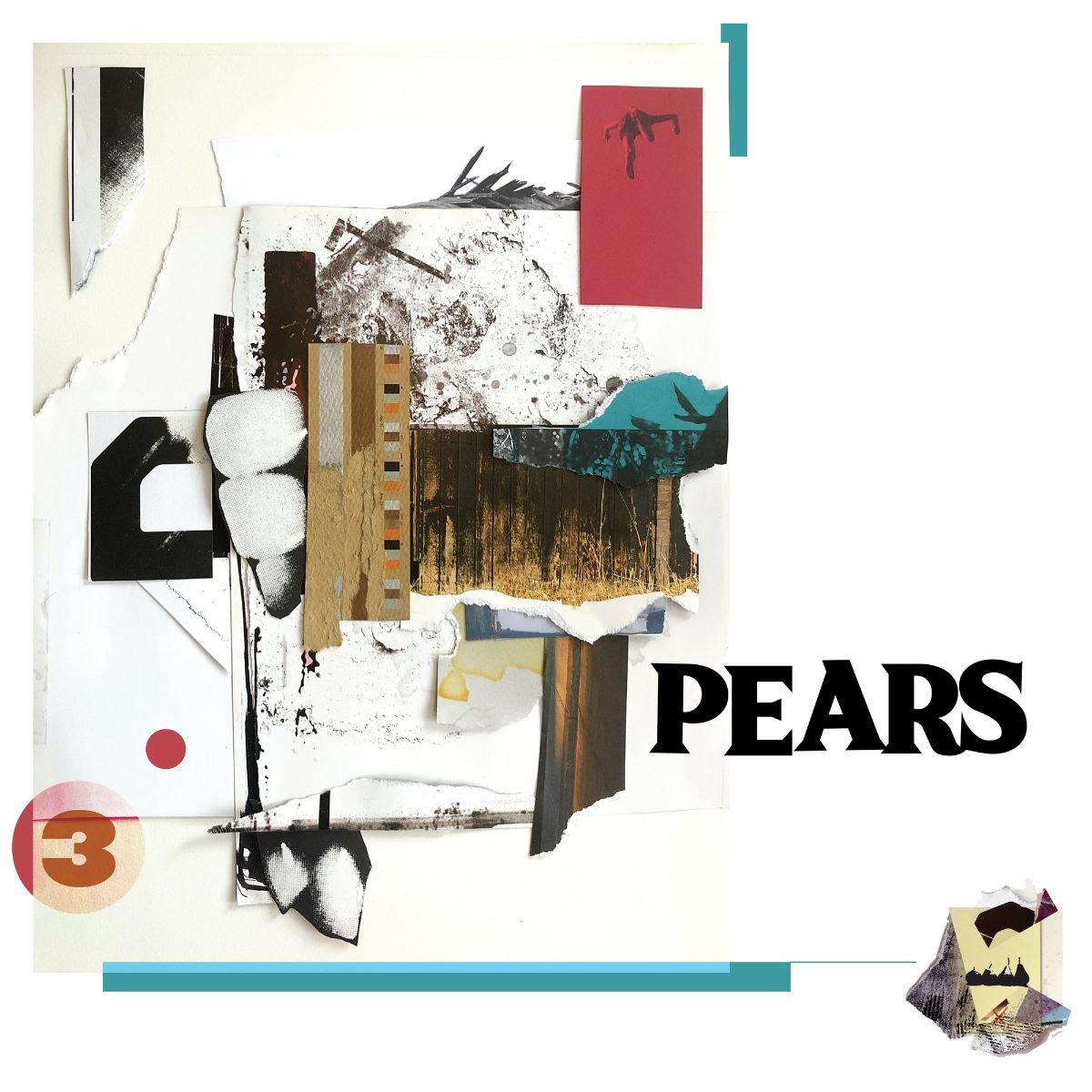 And to celebrate, Pears have added in a bunch of Australian dates after their huge US tour. And you know what? A couple of their gigs are even free! How about that. 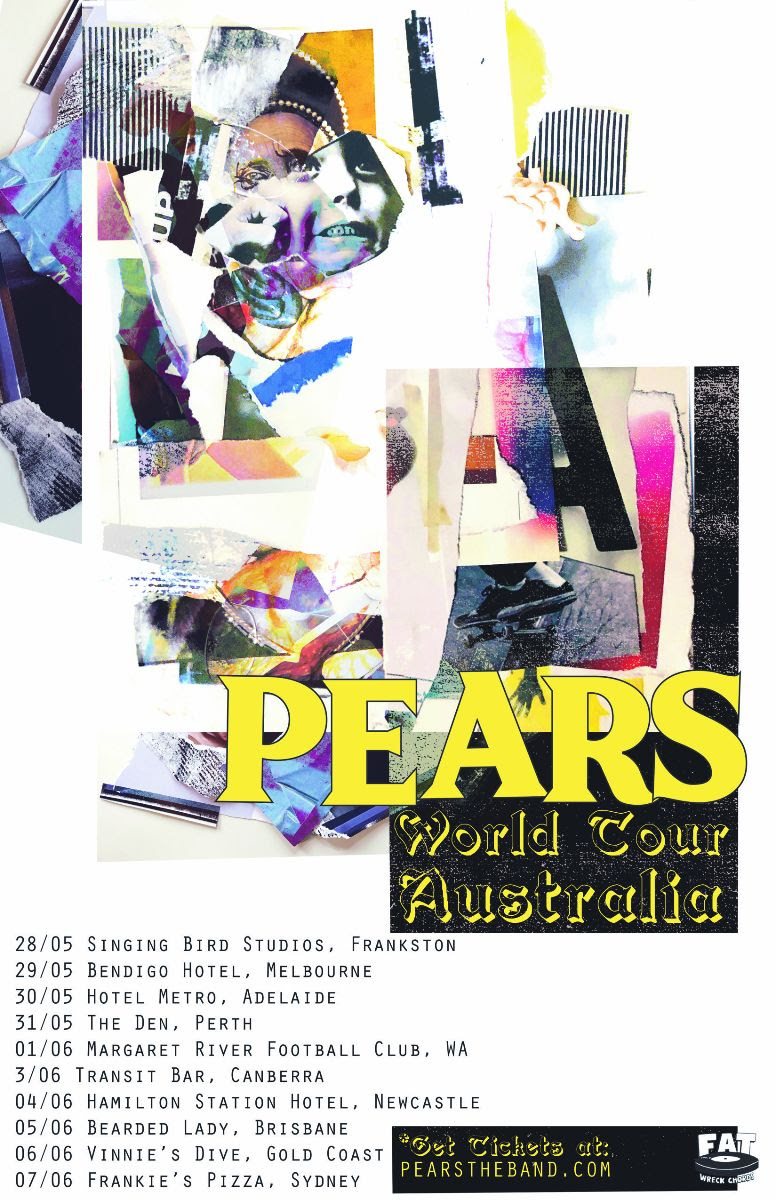