Drummers and Foo Fighters fans rejoice! He’s been kicking around the world touring the Fooies #1 album Concrete and Gold but now Taylor Hawkins is back with a forthcoming third album for his side project Taylor Hawkins and the Coattail Riders. Titled Get The Money it’ll be out on November 8 and hey, you can actually pre-order it right now!

Have a listen to their first single ‘Crossed The Line’, it actually features a couple of legends: bandmate Dave Grohl and Yes vocalist Jon Davison. And so if you like classic rock to prog, maybe some glam and everything in between, this is gonna be one epic album just for you. 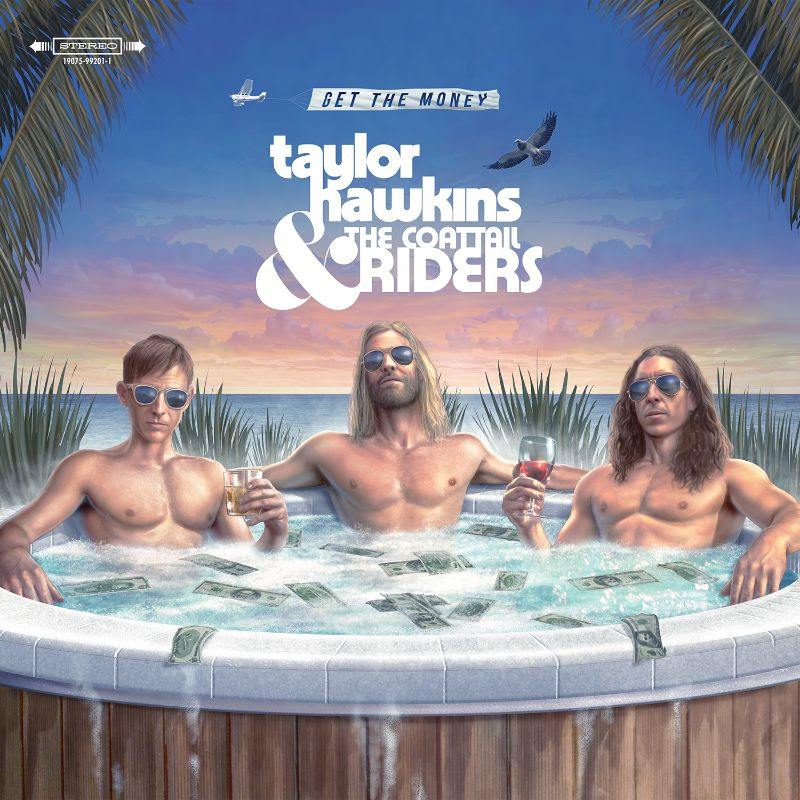 Get The Money Track Listing:

Pre-order Get The Money here.

1 Comment on Fancy A New Taylor Hawkins And The Coattail Riders Album?